A track always comes with all available layouts included.
Look out for track packs to get a better deal on bundle of content

The Zhuhai International Circuit was China's first permanent road circuit when it was built in 1996. The 4.3 km long FIA Grade II certified circuit was designed by the same group which created the Formula One circuit in Adelaide and was upgraded in 2004 by Tilke GmbH. It features 14 corners combining fast sweepers and slow hairpins that provide plenty of good overtaking opportunities. It hosted many races from series such as the FIA GT Championship, Endurance World Championship, A1 Grand Prix, GT Asia, Asian Le Mans Series & TCR Asia, making it the home of Chinese motorsport. 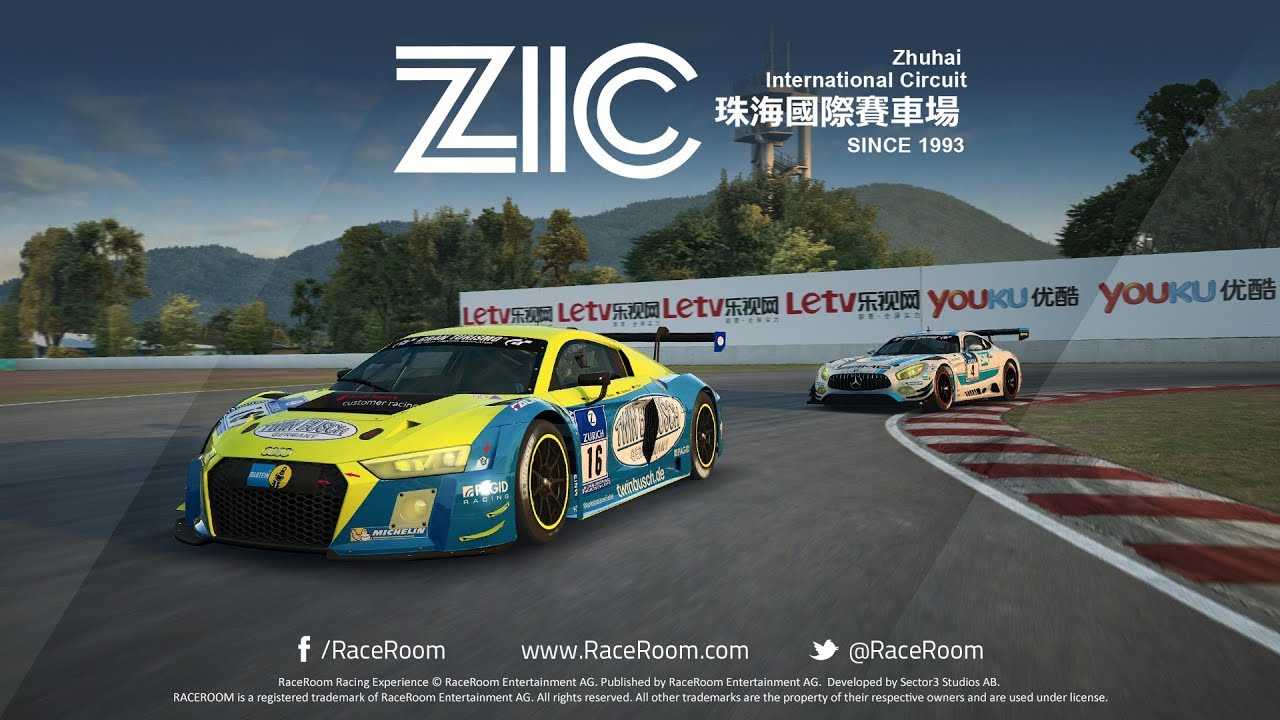 50%
$2.24
Add to cart
Layouts included in track
This track is available in these pack deals
Screenshots